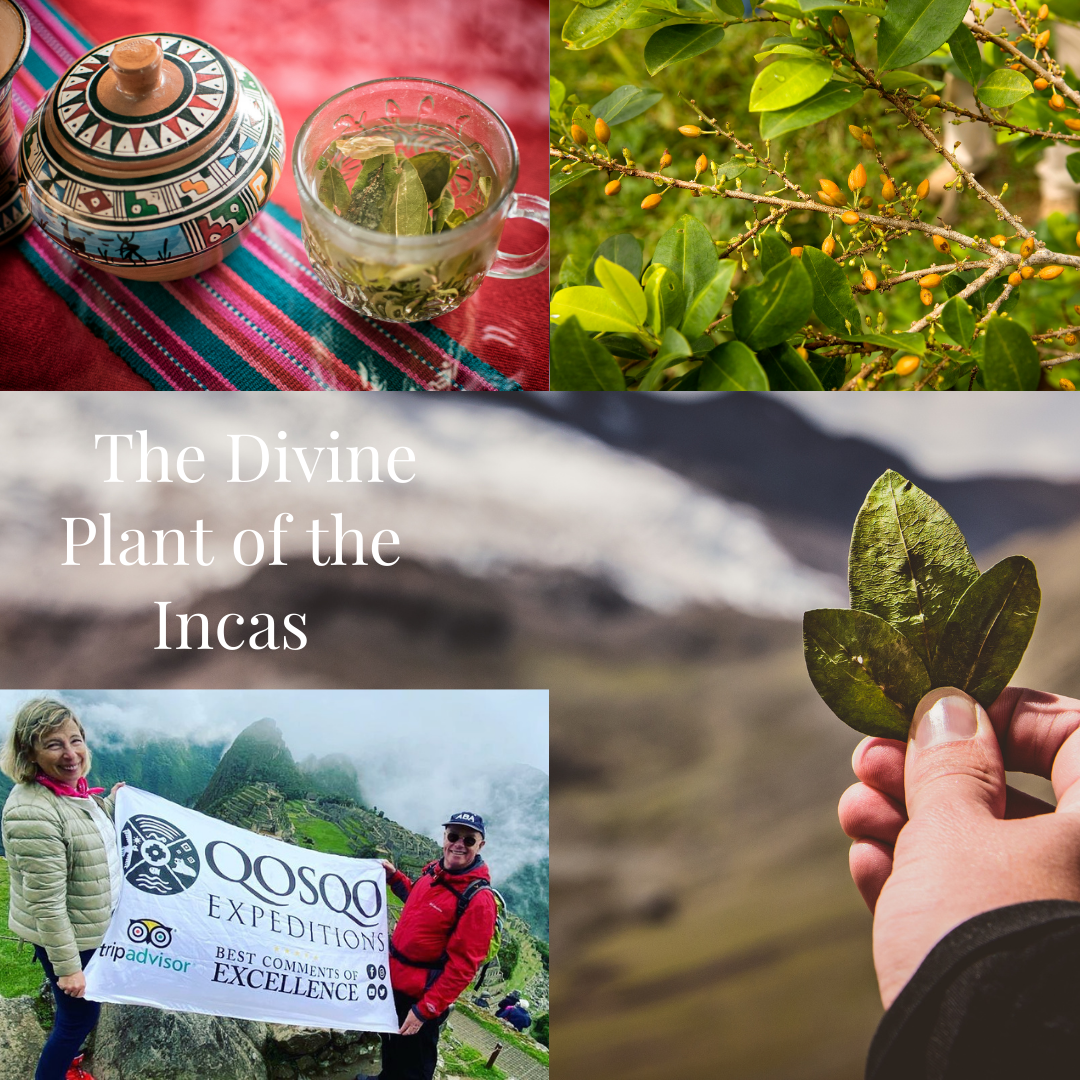 The Divine Plant of the Incas

The Divine Plant of the Incas:

Coca is a plant with a complex array of mineral nutrients, essential oils, and varied compounds with greater or lesser pharmacological effects – one of which happens to be the alkaloid cocaine, which in its concentrated, synthesized form is a stimulant drug with possible addictive properties. Of all the plants introduced to the world by American Indian societies, few have been as controversial as the coca bush. Part of the Erythroxylum genus, the coca plant, whose leaves were first consumed by Andean Indians, is the source of the raw alkaloids that are refined to make cocaine.

In Coca: The Divine Plant of the Incas, W. Golden Mortimer, M.D. presents an exhaustive, encyclopedic look at the plant’s history and pharmacology. He traces its origins among the Native American peoples, who chewed the plant leaves for their stimulating and analgesic properties. From there, he examines the early European colonists’ first encounters with the plant, how it became an object of intense study among naturalists and scientists, and how chemists first used it to create cocaine extract.

The Divine Plant of the Incas includes:

• Early European explorers’ impressions of the plant, first damned as an immoral intoxicant, and then praised as a stimulant for work and travel

• The story of Angelo Mariani’s coca-leaf wine, which won accolades from European royalty and the Pope

• Soil, humidity, elevation, latitude, and other factors necessary for the plant’s growth